Dive into some summer reading

BY THOMAS MOONEY AND MONISH BHATTACHARYYA

Alright, we love plunging into a trashy novel poolside as much as the next person, but summer reading can also be an opportunity to expand our horizons. The slower pace of the season gives us the chance to catch our breath, catch some rays, and catch up on some reading that will give us a deeper understanding of this industry we all love. To help you build a constructive summer reading list, our agency Creative Directors, Tom and Monish, have raided their own libraries along with hyperlinks for some of their favorite reads. 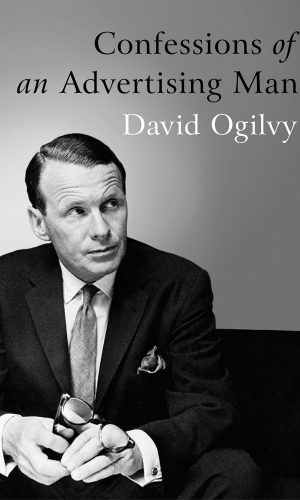 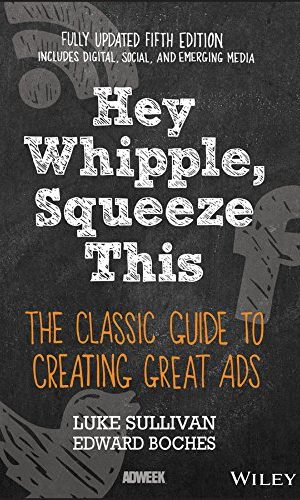 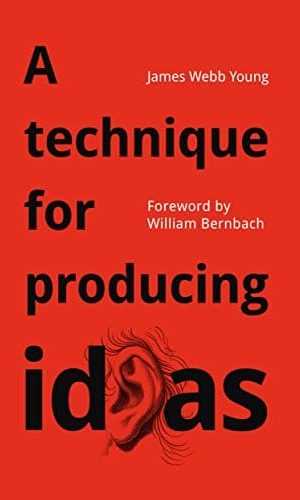 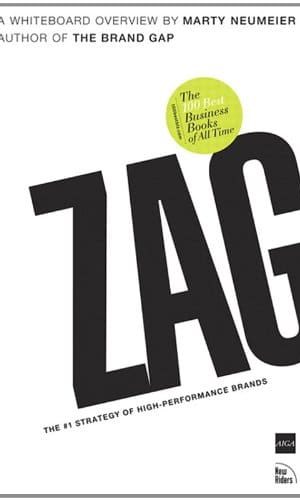 I have a confession to make. I enjoy reading about advertising as much as I enjoy writing it, and summer has always been my favorite season to lose myself in somebody else’s words. Seriously, if you give me a good book in one hand and a refreshing cocktail in the other, with a cool breeze coming off the lake—you just might not see me until autumn color starts its inexorable takeover. However, before that happens we have more time than ever before (unfortunately) to plunge headlong into a good book.

Confessions of an Advertising Man by David Ogilvy

While most people in the industry know “Ogilvy On Advertising”–also an excellent read–this book brings to life David’s illustrious career with colorful anecdotes emphasizing the lessons he’s imparting to us.

Hey Whipple, Squeeze This by Luke Sullivan and Edward Boches

I have been a fan of Luke Sullivan’s since I was an ad student at the Portfolio Center in Atlanta. This book is a classic for anyone who wants to understand what it takes and how to create impactful creative.

A Technique for Producing Ideas by James Webb Young

As creatives, we all run into a wall sometimes. This is a great, light read to help you break through the occasional block.

Strategy is the foundation for any great ad campaign. This book gives you an insightful look into how some of the world’s leading brands differentiate themselves from their competition. 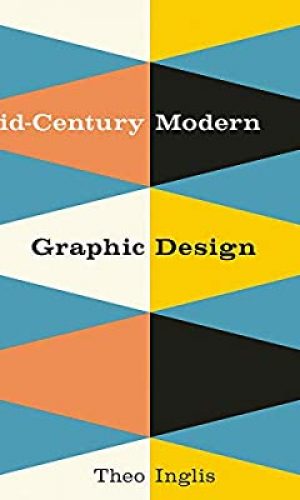 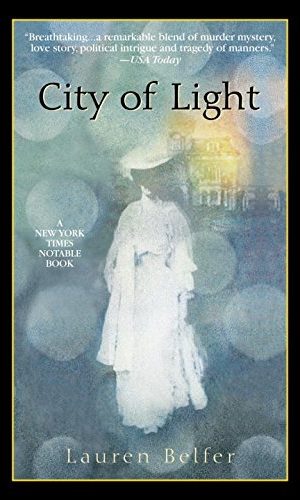 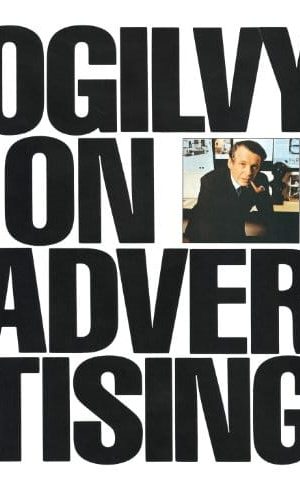 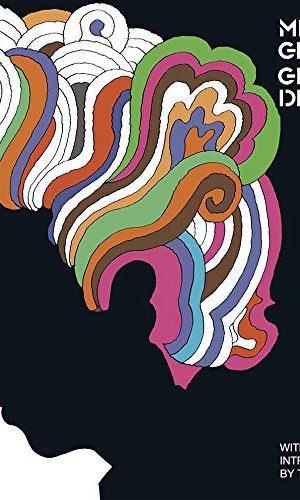 Summertime has always been an excellent time to soak up some sun—along with some great books. And this summer, perhaps more than any other, offers us an opportunity to reflect, recalibrate, and…read.

This book is a treasure trove of typographic, geometric, color-theory, art, illustration and design inspiration. A breezy read and great way to up your mid-century design lexicon.

City of Light by Lauren Belfer

Buffalo’s own Lauren Belfer blends historical fiction with intrigue and is a wonderful glimpse into the Queen city’s past, when a thriving metropolis became one of the first cities to literally ‘light up the town’ with electricity—the book also explores the racial justice issues in Western New York as the 19th Century drew to a close.

Ogilvy on Advertising by David Ogilvy

The definitive operator’s manual for anyone interested in a serious career in advertising and communications. While the methodologies may have changed, the principles he lays out in his chapters on research and direct response are as relevant today as when they were first written.

Milton Glaser, the legendary designer passed away last Friday on his 91st birthday—this book is a rich exploration of the early part of Glaser’s career, his work on New York Magazine, logo design, album artwork and posters.

← Your Portfolio Is Your Brand. Make It Shine. (Office) Dog Days of Summer. →